North Douglas Betterment acquired the Yoncalla Log Pond in May of 2012 and is conducting a planning process to establish the optimal use of the property to benefit the community.  We encourage visitors to come to experience the pond and share their impressions and ideas with us.

In May 2013, North Douglas Betterment received a grant from the Oregon Community Foundation to develop cultural and historical information associated with the log pond and the Yoncalla area. This project is ongoing.

The following is a brief summary of the history of the Yoncalla Log Pond. This information was acquired from the archives of the Yoncalla Historical Society and the Katcha report that is listed above. 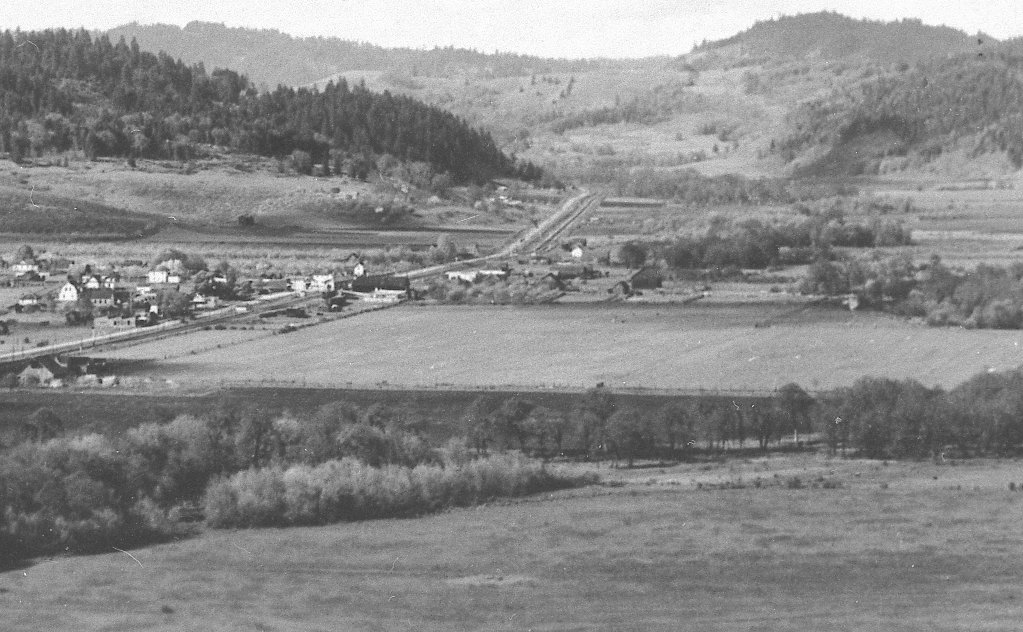 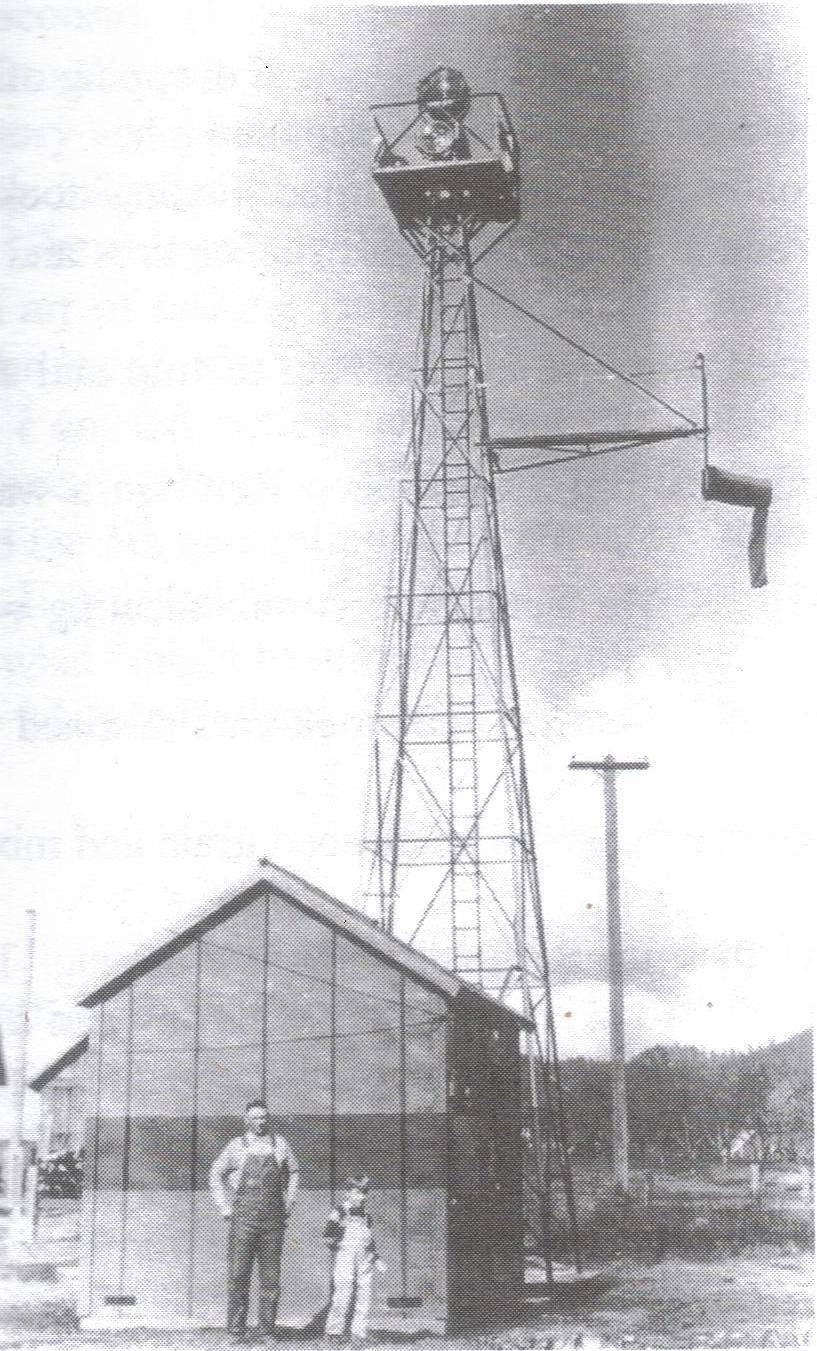 In the 1920’s this field served as an emergency landing strip. The book “Yoncalla Yesterday” published by the Yoncalla Historic Society in 2001 states  “The Yoncalla emergency airfield was about 2200′ long and 1000′ wide, located easterly from the railroad loading docks and west of Poodle Creek (Yoncalla Creek). The land was owned by Bob Thompson who annually harvested a crop of highland bentgrass seed from it. The rotating field beacon was located on the west edge approximately 400′ due east from the junction of Applegate St. and the Pacific Highway (the SE corner of the City Hall lot). Stationary field lights, located about 100′ apart, delineated the exterior boundaries of the airfield at night.”

The north end of the site was the first to be developed by a timber company in the mid-1930s. Francis Bigelow of the Bigelow Mill had originally started his business approximately 10 miles east of Yoncalla in Elkhead, OR. After depleting the timber supply there, he relocated his mill to the northern end of what was then the Yoncalla Emergency Airfield. A few years later in 1939, the Scheiman Brothers built a mill at the south end of the site (See figure below). This began the divided northern/southern layout of the Yoncalla mill pond site.

The year of 1941 set the stage for the first round of changes on site. The site’s proximity to the railroad proved to be beneficial to the mills. The Kruse Lumber Co. in Skelley, OR decided to take advantage of the town location and loading docks, and purchased the Scheiman Brothers mill at the south end of the site. In the same year, at the north end, Kissling Lumber Co. purchased the Bigelow Mill. 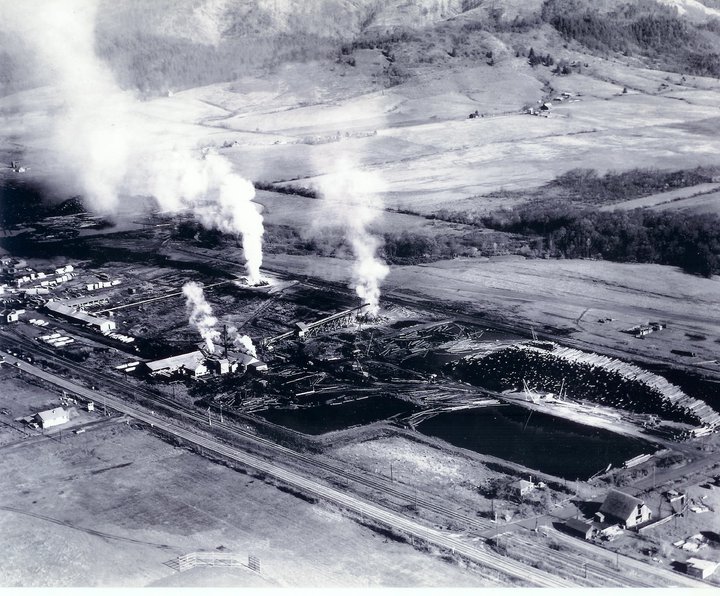 In 1953 the mill burned and ESSCO then purchased the Kissiling Sawmill located just to the north. The planning mill (located on the left side of the photo) did not burn and continued operation.

The log ponds were modified in the 1950’s as shown in the water rights maps. 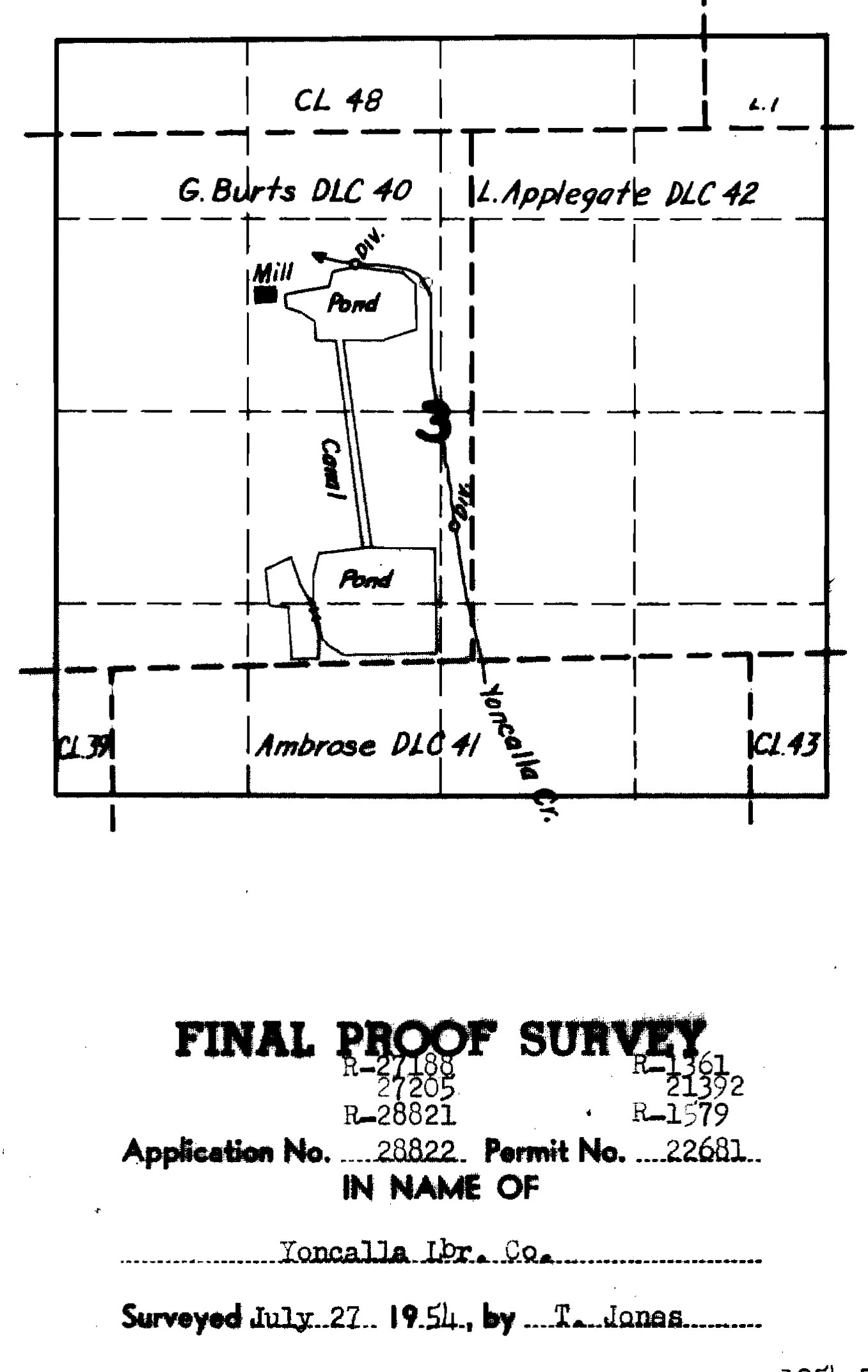 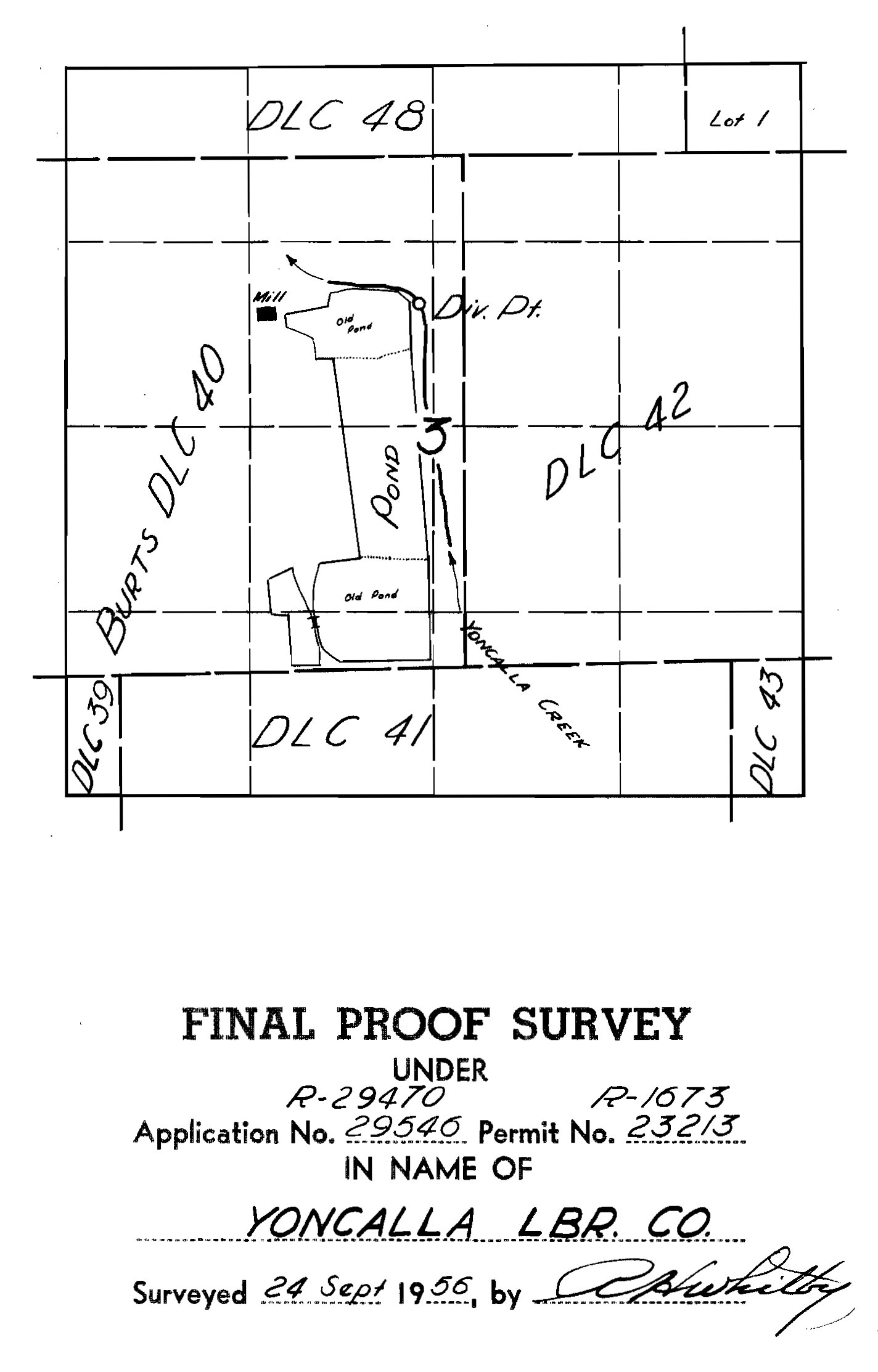 Operations continued through the 1950’s, finally shutting down in 1961 or 1962.  In 1963, Yoncalla Lumber Co, and the western timber land holdings were sold to Harold Woolley (Woolley, Logging, Smith. River Lumber Co., Drain Plywood). The mill and planning mill were sold and dismantled. Woolley used the ponds for log storage into the 1970’s.